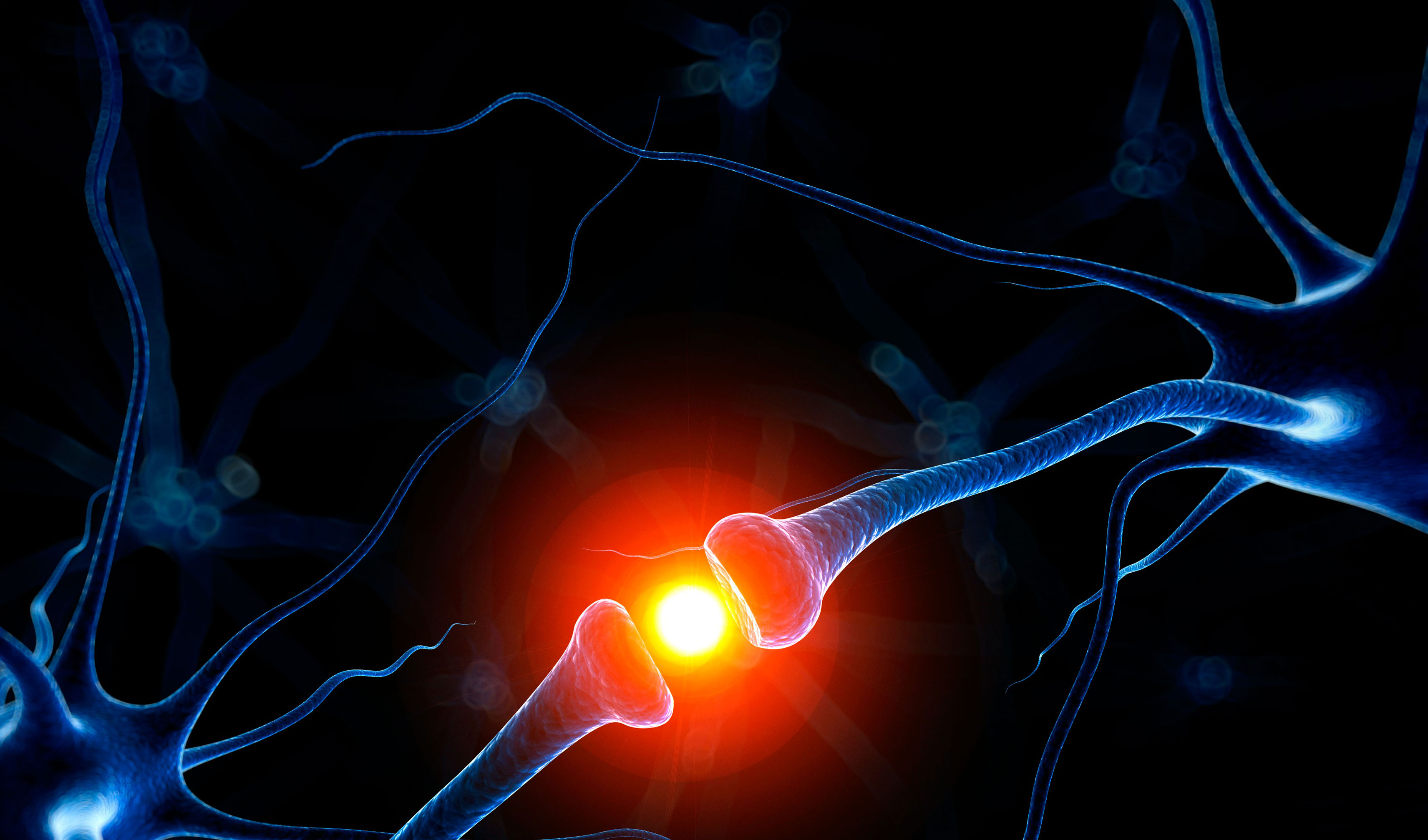 In a new press release, Cerveau Technologies has signed an agreement partnering with The University of Pittsburgh and their School of Medicine. With their encouragement in research projects and clinical applications, Cerveau is always focused on providing advanced treatment options for the devastating Alzheimer’s disease. In developing commercial strategies and collaborations for product that enhance clinical application, Cerveau is committed to growing their influence in the medical and university network. 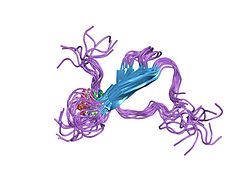 The new partnership is committed to target and trace the progression of the neurofibrillary tangles in the brain through the revolutionary imaging agent ([18F]MK-6240), utilized in PET scans. These tangles in the brain, also referred to as (NFTS) are the first signs and most common markers of Alzheimer’s and other neurodegenerative diseases. They consist of aggregated and built up tau protein, which are mostly commonly found in our neurons.

With the facilitation of the novel PET tracer in ongoing research and studies, science will move closer to understanding how aging affects the presence of Alzheimer’s. This partnership will be a huge benefit for the University’s Alzheimer’s Disease Research Centre, already being leaders in the field. It will further their participation in the PET scan pharmaceutical trials and make headway in finding preventive treatments for Dementia. 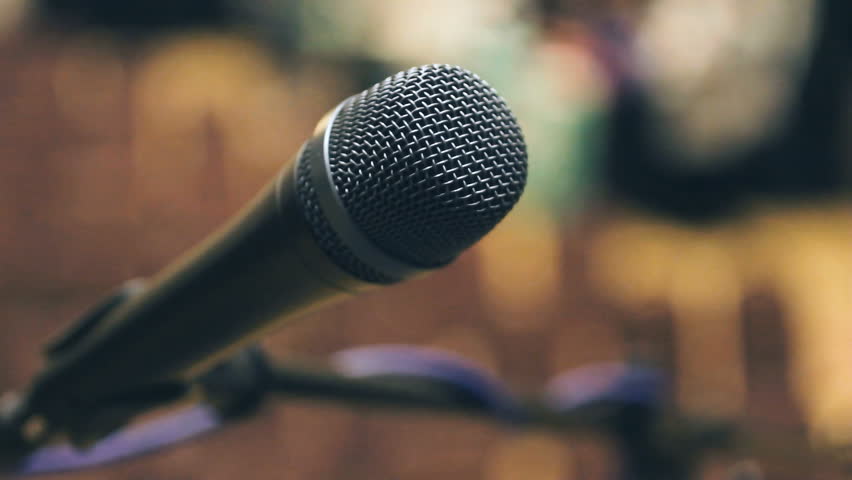