Notable billionaire and Microsoft co founder Bill Gates is on a new mission, one to help fight Alzheimers. He has prepared to aid research with 100 million, in the hopes of  highlighting the awareness around this terrible disease as mentioned on his blog earlier this month.

The longer you live, the more likely you are to develop a chronic condition. Your risk of getting arthritis, Parkinson’s, or another non-infectious disease that diminishes your quality of life increases with each year. But of all the disorders that plague us late in life, one stands out as a particularly big threat to society: Alzheimer’s disease. -Bill Gates

Alzheimers is no new condition by any means, with roughly 5.5 million Americans and 44 million around the world affected by it today, (according to The Alzheimer’s Association) we often hear and encounter it in our daily lives. Dementia impacts lives, by affecting memory, thinking and behaviour. Though there is research and many recent discoveries that continue to progress, there is no cure available to treat it. 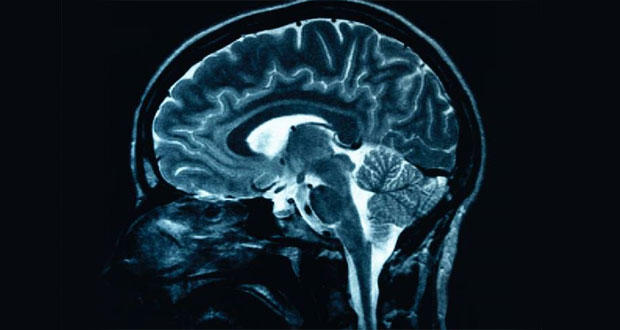 Gates has taken a personal interest in encouraging the advancement of Alzheimers research through early detection and diagnosis which would eventually halt its progression.

“The human cost of Alzheimer’s is much more difficult to put into numbers. It’s a terrible disease that devastates both those who have it and their loved ones. This is something I know a lot about, because men in my family have suffered from Alzheimer’s.”

The grief and strain on affected patients and those closest to them isn’t the only price to pay from Alzheimer’s disease.

There are highly priced medical investments also taking a toll on these patients and their financial situations. In identifying five areas of improvement, Gates is passionate about looking at the problem in a 360 view, such as aiding clinical trials and committed to accessibility for patient enrolment.

“It can sometimes take years to enroll enough patients. If we could develop a process to pre-qualify participants and create efficient registries, we could start new trials more quickly.”

Gates is determined to follow through with a 50 million investment in start up ventures while keeping his eyes peeled for new companies.

View all posts by aglobalconversation